On Saturday night, on the infamous stage at the Viper Room, Shooter Jennings burned his trademark brand of blue collar riffs with the groovy, synthesized sounds typically associated with 70’s Disco icons like Donna Summer or Blondie. And he pulls it off flawlessly. Resembling Robert Duvall’s character in the movie, The Apostle, Jennings was adorned in a crisp, white suit and heavily shaded aviators as he delivered a fusion of music that represented both the time he grew up in and the legacy of outlaw country parents he was born under.

The Viper room is the type of joint on the Sunset Strip with it’s own history, worthy of praise. As a long time local, I’ve personally seen some epic shows here and was just as excited about this one. Having seen Jennings perform about a year prior with his mother Jessi Colter and outlaw artist, Jamey Johnson at a downtown spot, I knew this show would be completely different and, in this venue, anything could happen. 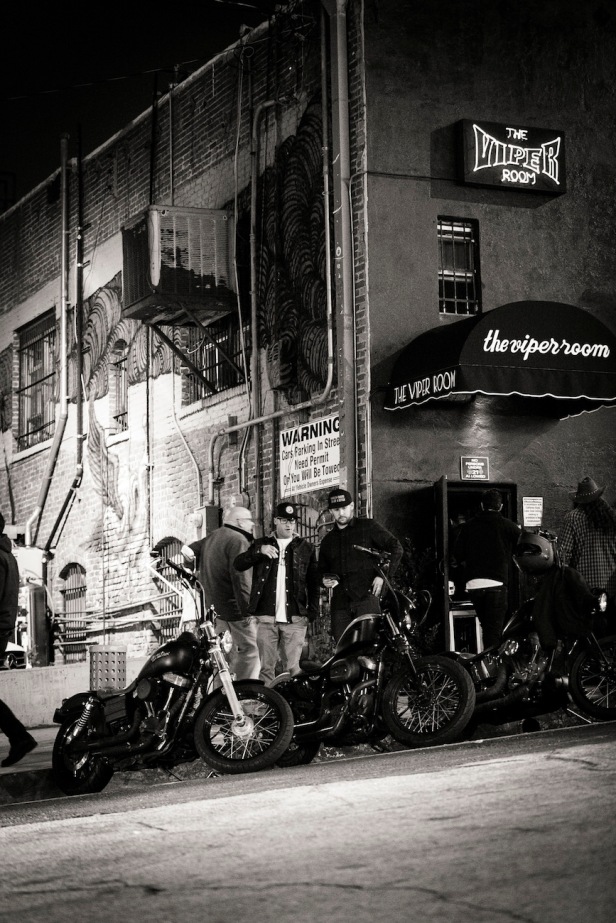 Opening for Jennings was Hellbound Glory.  With front man, Leroy Virgil, growling his own whiskey-laden lyrics, his band throws unapologetic rhythms in your face like it’s a mud fight. By the time these guys left the stage, the 250 body room capacity was probably a few people over, in anticipation of Jennings. 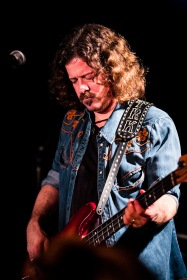 Along with his well-oiled band consisting of Jamie Douglass on drums, Aubrey Richmond on violin, Ted Russell Kamp on bass, and John Schreffler Jr. on lead guitar, Jennings took us on an unforgettable ride. From his audience standing in silent awe of the creative compositions, to his hard driving jam, “Steady at the Wheel,” fan fists were flying high. The entire corner of Sunset & Larrabee found themselves belting out the songs in unison with one of the hardest working souls in country music today. As Jennings own song states, “Don’t call me an outlaw. I’m a motherfucking gunslinger.” Yes, Mr. Jennings, yes you are.

One thought on “Gunslinger: Shooter Jennings”